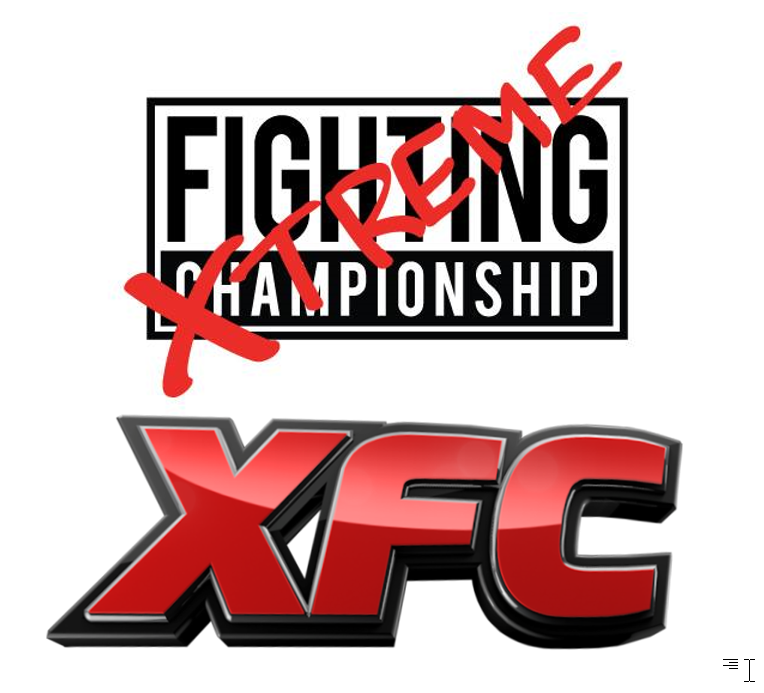 XFC was founded in 2003, by Justin Lawrence. Justin’s bio can be found in our Hall of Fame page.

In 2016, the promotion was handed over to Matthew Walton and Daniel Woolard, who from XFC 27, have continued on with XFC’s legacy, of providing a safe and fair platform for Australia’s and New Zealand’s best male and female talent.

The home of Combat SPorts in Queensland!

This iconic hotel is steeped in history as one of Brisbane’s greatest live Combat Sports and music venues throughout the 70s and 80s. The hotel continues to keep the entertainment pumping and is still a favorite of the locals. With its fantastic bistro serving up all your favorites and daily specials before and during the fights, a fantastic brand new gaming room, friendly public bar and extensive function facilities, the Mansfield Tavern has something to offer everyone! With over 350 off-street parking facilities, we cater to any event.