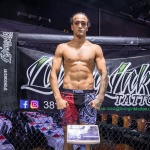 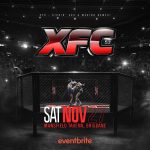 In the event a competitor fails to reach the agreed weight limit, the following will be implemented at the discretion of the promotion:

All weights below are for Title fights. For non title fights, please add .500kg’s to the below weights, as your weight tolerance.